Established in 2009, Garena is a leading online games developer and publisher with a global footprint across more than 130 markets. Garena provides global users access to popular and engaging mobile and PC online games that it develops, curates, and localizes. It champions games as a social and entertainment platform on which its communities can engage and interact. 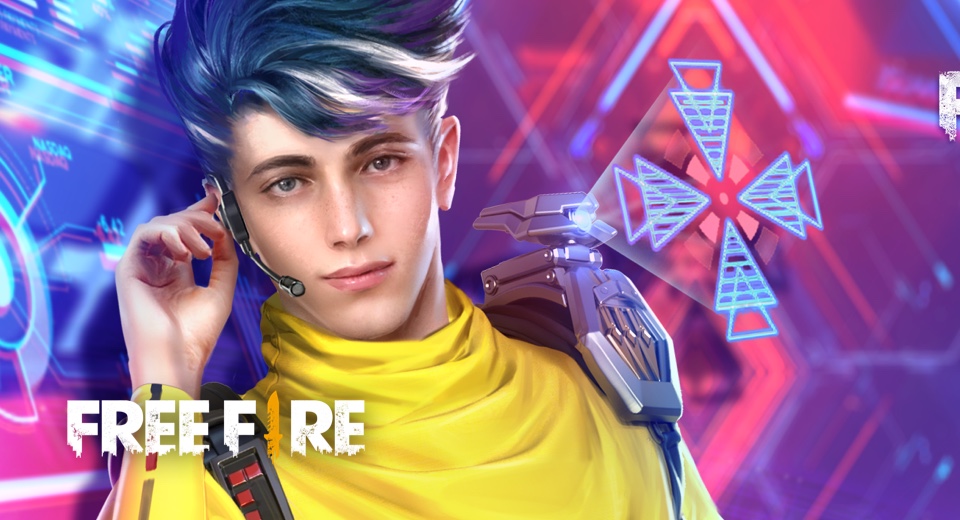 Garena is the developer and publisher of Free Fire, a popular mobile battle royale game. In 2019, Free Fire was the most downloaded mobile game globally and the highest grossing mobile game in Latin America and in Southeast Asia*. Garena also exclusively licenses and publishes games from global partners. In addition, Garena is a leading esports organizer. It hosts esports events around the world that range from grassroots local tournaments to some of the most viewed professional esports competitions globally. Garena’s largest global esports tournament of 2019, the Free Fire World Series, achieved over 130 million cumulative online views.

COMPANY
About Us
Our Leadership
Our Mission
Our Core Values